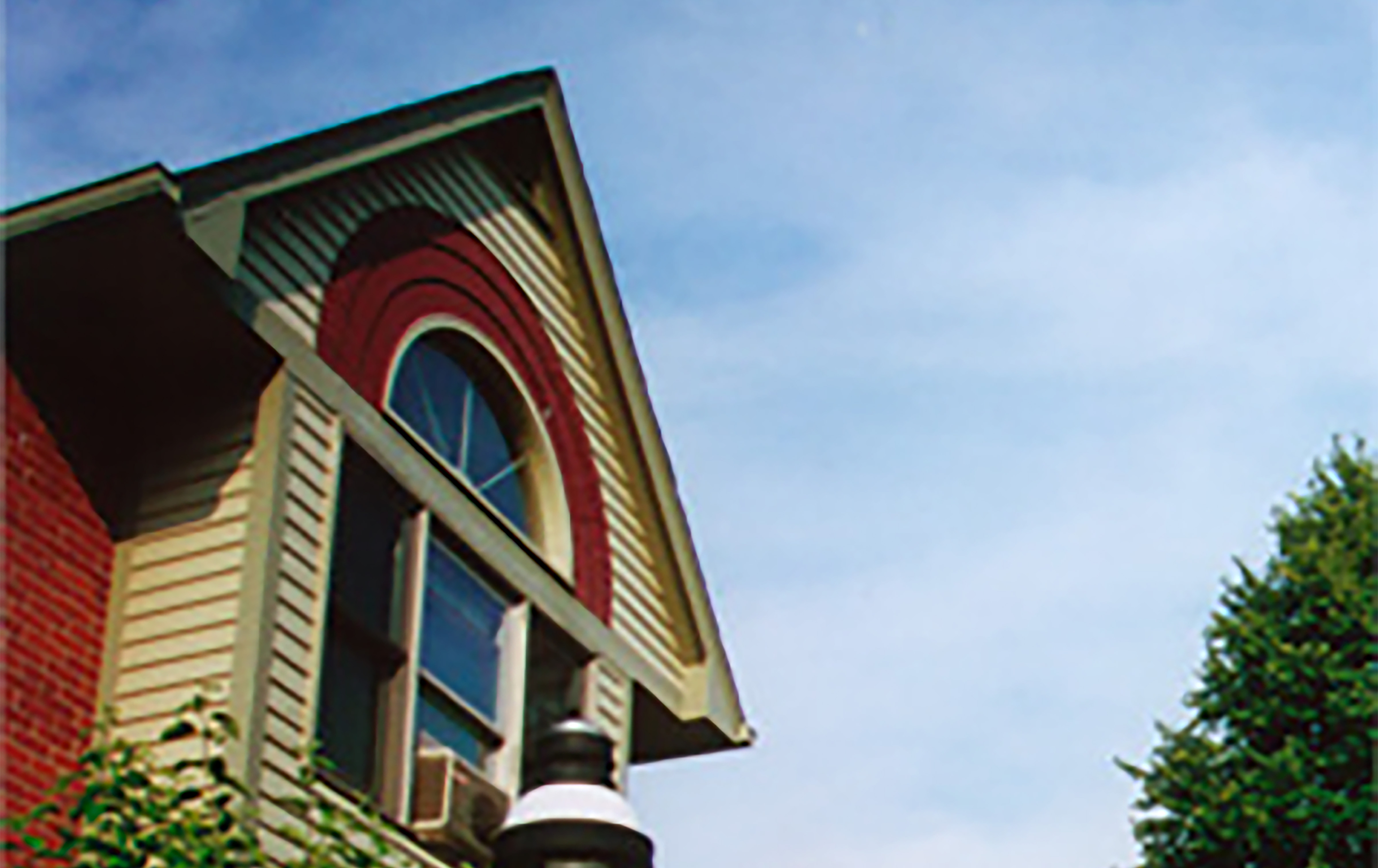 In 1983 Tommaso Briatico was part of the team commissioned by the City of Buffalo Community Development Corporation (CDC) to design a cluster housing group for this historically important district in downtown. The City’s aim to develop thirty eight units was addressed by a design which included `three models’, each of which incorporated varying Victorian inspired details.

However, `modernity’ is respected by the inclusion of the requisite twentieth century garage, concrete foundations, concrete driveways, and an energy efficient building envelope.